A Blog of politically "incorrect" opinion and commentary on culture, politics and spirituality by a woman who challenges the traditional feminist ideals with bold curiosity and refreshing insight. 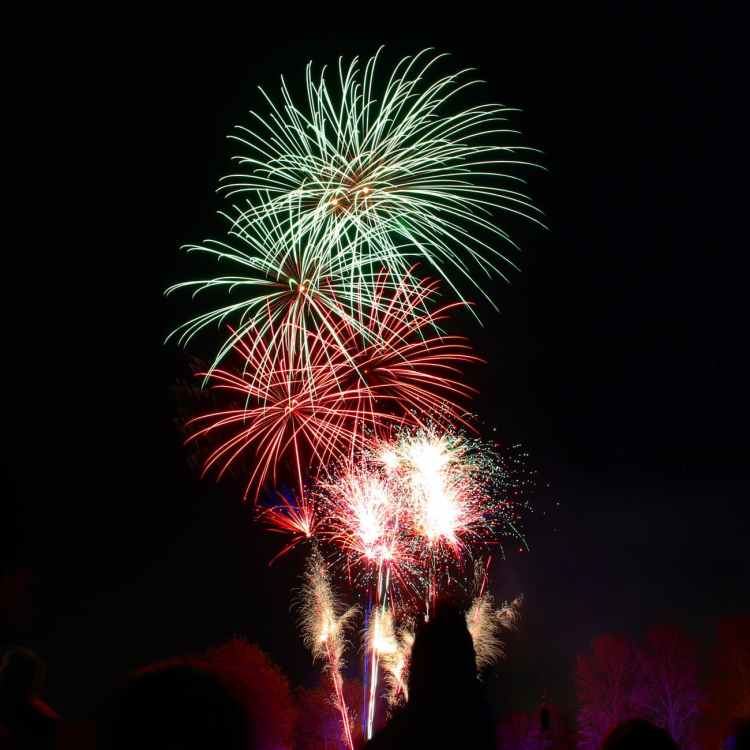 My last blog indicated that values are based on what individuals or even a group of individuals hold dear.  Consider the Google definition of a value: (1) the regard that something is held to deserve; the importance , worth, or usefulness of something. (2) a person’s principles or standards of behavior; one’s judgement of what is important in life.  As a family counselor once said to my then husband and I when we sought help for discipline struggles that we were having with our children, “You first need to list what your values are before you proceed to implement a strategy to improve behavioral outcomes.”  As soon as I implemented this process, the behaviors improved immensely.  This would make sense because  we all know how critical communication is between individuals.  Unstated and implied values leave a vacuum which can result in chaotic outcomes.  Stated values remind us about what we hold in importance.

This now leads me to the topic of U.S. cultural values.  What are these values?  Are they political like conservative or liberal ideas?  Are they historical like our holiday observations and memorials?  Are they religious beliefs?  Consider the 1776 document, the Declaration of Independence, ” We hold these truths to be self evident, that all men are created equal, that they are endowed by their Creator with certain unalienable Rights, that amoung these are Life, Liberty, and the pursuit of Happiness.”  I would have to say that this is definitely a document of stated values.  This one sentence declares the right of the United States citizenry to remove themselves from tyrannical rule and move toward a system of self rule, a system which had never been implemented before in European Culture.  Once Liberty had been gained, the Constitution was enacted in 1789 to implement the rules of government and civil rights.  President Lincoln (1861 to 1865) had argued that the Declaration of Independence is a statement of principles through which the U.S. Constitution should be interpreted.  I happen to agree…In order to implement a strategy of desired outcome you must first identify your values, just as my family counselor so aptly indicated.  This is why Lincoln could justify the abolition of slavery (achieved in 1865) and why women could successfully obtain sufferage (achieved nationally in 1920).  The values statement that all men are created equal was successfully argued that it applied to all persons.  Men as a pronoun in the context of 1776 was used as a descriptor that could easily be interpreted as “all people” by the time a Liberty minded nation could see the application in a more evolved framework.

I believe that today we live in a country where the ends seemingly justify the means. This results in the chaotic outcomes I indicated earlier and is equivalent to our citizens as well as unnaturalized immigrants trying to childishly manipulate the nation for what they want (for instance undocumented entry into the U.S.; welfare of all kinds handed out in large scope without regard to a state’s ability to maintain budget constraints; marijuana use or sanctuary to illegal immigrants without regard to Congressional action…).  Instead, the nation must act like a parent by reinforcing the stated values  (the Declaration) and enforcing the rules (laws and the Constitution).  Ignorance of the Declaration and the Constitution in our classrooms should not be tolerated!

Even though our Founders were white Anglo-Saxon men, their education concerning governance and phylisophical nuances of human kind produced a value-based means system for our nation to evolve.  All elected officials swear an oath to follow the Constitution.  Political parties have a tendency to put in place officials that stray from this oath and focus instead on their party platforms (which often reflect constituent beliefs, not values) and lobbying interests (which often reflect business profitability) quite like children manipulating their parents.  Core values are discarded in an effort to maintain control.

My religious beliefs are sacred to me as an individual and are part of my happiness and freedom to worship.  Because I live in the United States, my religious beliefs should not restrict any one else from their Life, Liberty and pursuit of Happiness.  My desire to be unenrolled from political parties is part of my freedom to interpret the ideas of all Party platforms to be able to vote in an educated and responsible manner.  The protections afforded to me by the Constitution allow me to live responsibly amoung others who value these protections as well.  And the laws are applied equally to U.S. Citizens, meaning that no one individual is above these laws.

Our nation is by no means perfect.  Freedom is very hard to keep.  People’s tendency to control outcomes is an unfortunate by-product of Liberty and we need constant, consistent reminders of our core cultural values…Values born on 7/4/1776!